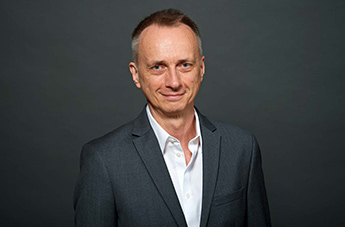 What started as a holiday job at the German Ladies Open Tennis at Rot-Weiß Berlin during my study in 1981 led me to IMG in 1985.

As a young lawyer, Mark McCormack represented Golf legend, Arnold Palmer. This not only was the foundation of IMG. McCormack practically “invented” sports marketing as a tool. When Boris Becker served for the tournament at Wimbledon on July 7, 1985, and Steffi Graf followed him suit nothing in sports in then still divided Germany was like before.

With decades of know-how IMG brought professional sports marketing to “Tennis Germany”. Everything we see in sports marketing in Germany today had its origin or example in what was implemented during this special “Tennis decade” between 1985 and 1995.

I was lucky to have the opportunity to work for IMG for these ten years, having learned everything on sports marketing there and seen a lot. Starting off with a temp in London, working with a strong team in Hamburg in the end.